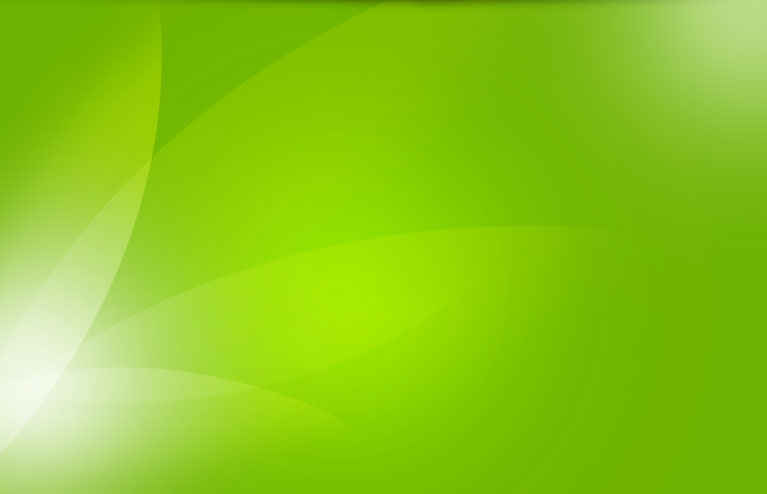 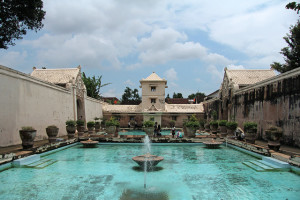 Tamansari 10/03/2011 12h23
And this pool is together with the Yogyakarta Palace Complex including Taman Sari listed as a tentative World Heritage Site.

Tamansari
Taman Sari also known as Taman Sari Water Castle is a site of a former royal garden of the Sultanate of Yogyakarta. It is located about 2 km south within the grounds of the Kraton, Yogyakarta, Indonesia. Built in mid 18th century, the Taman Sari had multiple functions, such as a resting area, a workshop, a meditation area, a defense area, and a hiding place.
Taman Sari consisted of four distinct areas: a large artificial lake with islands and pavilions located in the west, a bathing complex in the centre, a complex of pavilions and pools in the south, and a smaller lake in the east. Today only the central bathing complex is well preserved, while the other areas have been largely occupied by the Kampung Taman settlement.
The name Taman Sari comes from the Javanese words taman, meaning a “garden” or “park” and sari, which means “beautiful” or “flowers”. Hence, the name Taman Sari means an area of a beautiful garden adorned with flowers. An old article described it as a “water castle” (Dutch: waterkasteel); as by shutting the watergates, the complex would be completely immersed in water, leaving tall structures standing out.
[ Source and more information: WIkipedia – Tamansari Yogyakarta ]